I’m always a few years behind on popular tv, so I’ve just now gotten around to watching Coffee Prince.  And as I embark on my dissertation research, I’m finding that Korean film and media is rife with orphans, Coffee Prince  not excepted.  The subplot of the drama is that Han Kyul, crown prince to a chaebol finds out that he is in fact not biologically related to his parents, but was adopted as a baby by them when his birth mother died and his birth father was overseas and unreachable.  Which I’m sure you all know already because I’m so far behind the times in catching up with pop culture and tv, and you already watched the series years ago.

But escaping from the stress of the semester in episodes of the tv series has gotten me thinking about parallels in my own life.  I’m certainly not the heiress of a chaebol, nor do I make a habit of disguising myself as a man, but indulge me for a moment in my fanciful imagination.  Han Kyul receives a picture of his birthmother from his birthfather whom he meets without knowing their actual relationship.  His birthfather is a “friend of his [adoptive] father” who knew his birthmother.  Forgive the [>] icon in the middle of the image; I was screen capping from DramaFever: 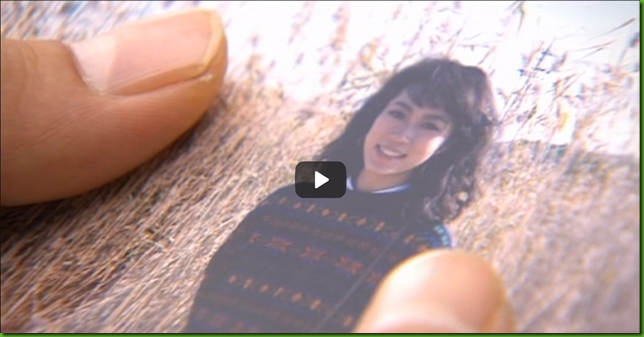 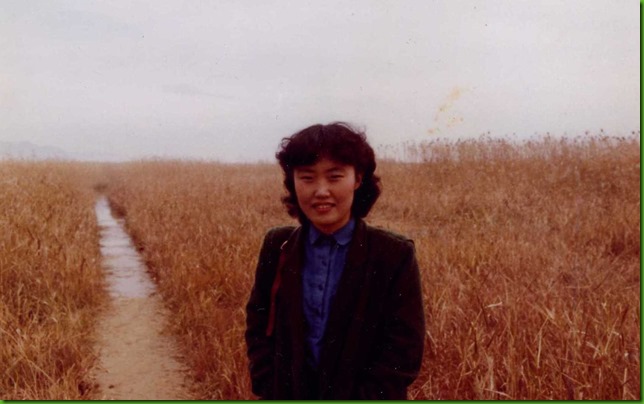 And just because, here’s a picture of me a few years ago in Jeju: 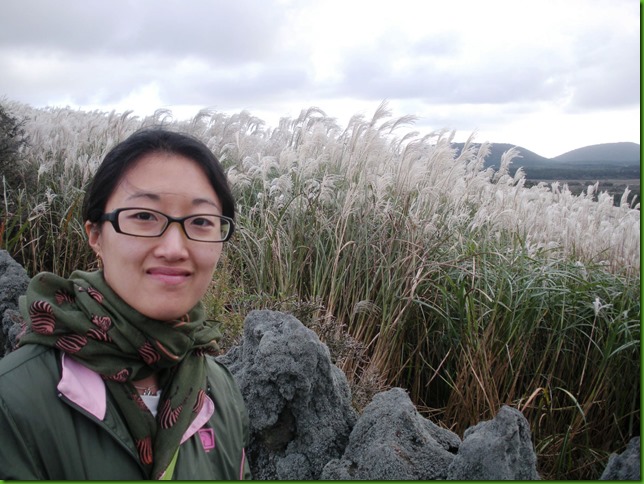 Gayoung, Drew, and I actually visited the Coffee Prince café in Hongdae a few years ago.  I probably wasn’t as impressed as I should have been, not being familiar with the series at the time. 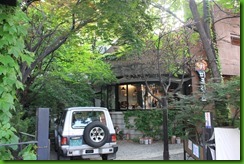 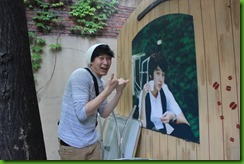 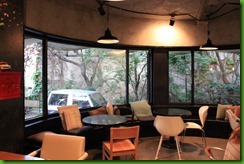 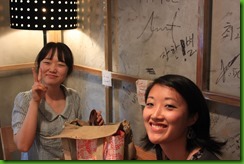 Now, Gayoung and Jiyoung run a café of their own in Ulsan, the charming Freedom Station, which I got to visit last year. 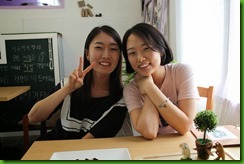 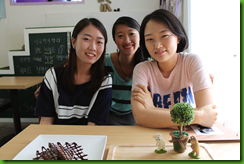 Like Han Kyul’s birthfather, I visited under somewhat false pretenses, as Gayoung’s American friend rather than biological sister in order to keep our younger sister from discovering the truth.

Okay, maybe the whole Coffee Prince idea is a bit of a stretch.  I think actually just watching a Korean drama in which there is a character who has lost his birthparents has me missing Omma and craving super sweet Korean coffee.

Posted by Unknown at 6:18 PM
Email ThisBlogThis!Share to TwitterShare to FacebookShare to Pinterest