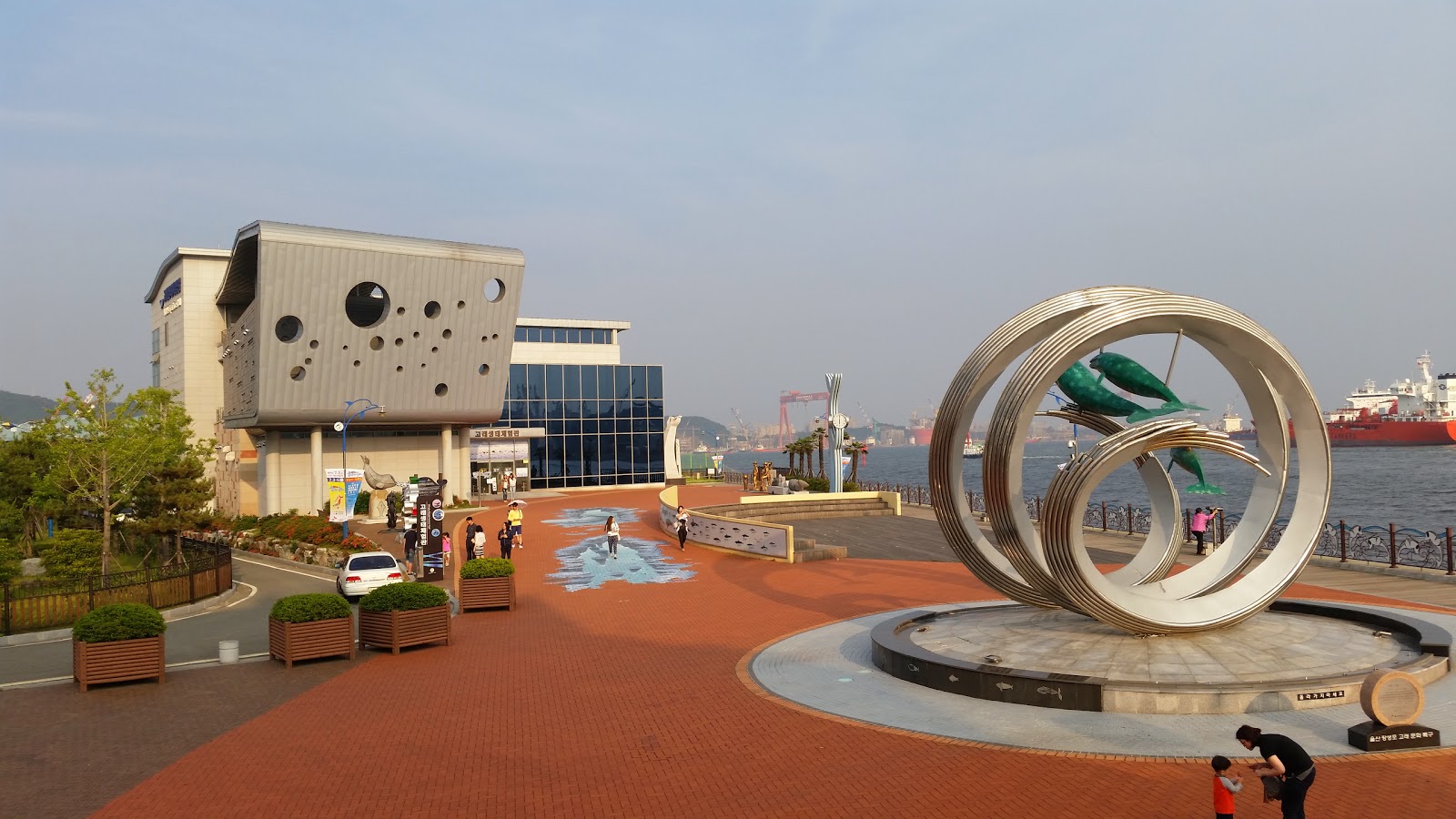 After visiting Gayoung and Jiyoung at Freedom Station yesterday afternoon, we went to Ulsan's Whale Museum on the recommendation of Gayoung. While Ulsan is the headquarters of Hyundai's manufacturing and hosts not only the largest automobile manufacturing plant in the world, but also the largest oil refinery and a shipyard that builds the largest ships in the world, Ulsan was originally a whaling town, or as the museum claims, korae-i kohyang (Amul's computer doesn't have Korean text installed): whales' hometown.  The Whale Museum was actually really interesting; it gave the history of Korea's and Ulsan's whaling industry as well as lessons on cetacean biology and ecology.

It was a rather strange juxtaposition of how the perspective on whales has changed over time.  On the one hand, the whaling industry was presented with pride and nostalgia, with a tinge of regret on the demise of the industry with the international ban on commercial whaling in the 1980s. Pictures of the whale processing and rendering process went into precise detail.  On the other hand, whales were also presented as majestic and intelligent creatures worthy of admiration and conservation.  Further, the whole international political conflict of who has rightful ownership of Dokdo Island was brought into the mix, as ship logs from US whalers in the 1800s clearly state (according to the museum display captions) that Dokdo was a Korean territory.  And all of these packaged in a family-friendly museum format, complete with cartoon talking whales and dolphins and clips from Disney's Pinocchio wherein Gepetto and Pinocchio are swallowed by the whale.

Anyway, apparently while whale meat used to be widely available and a very popular delicacy across Korea, nowadays, there are only a few restaurants left in a small corner of Ulsan where you can get whale meat. Amul and I did not indulge, but we wondered, if the whale hunting industry in Korea has been dismantled for over twenty-five  years, where is this meat coming from? 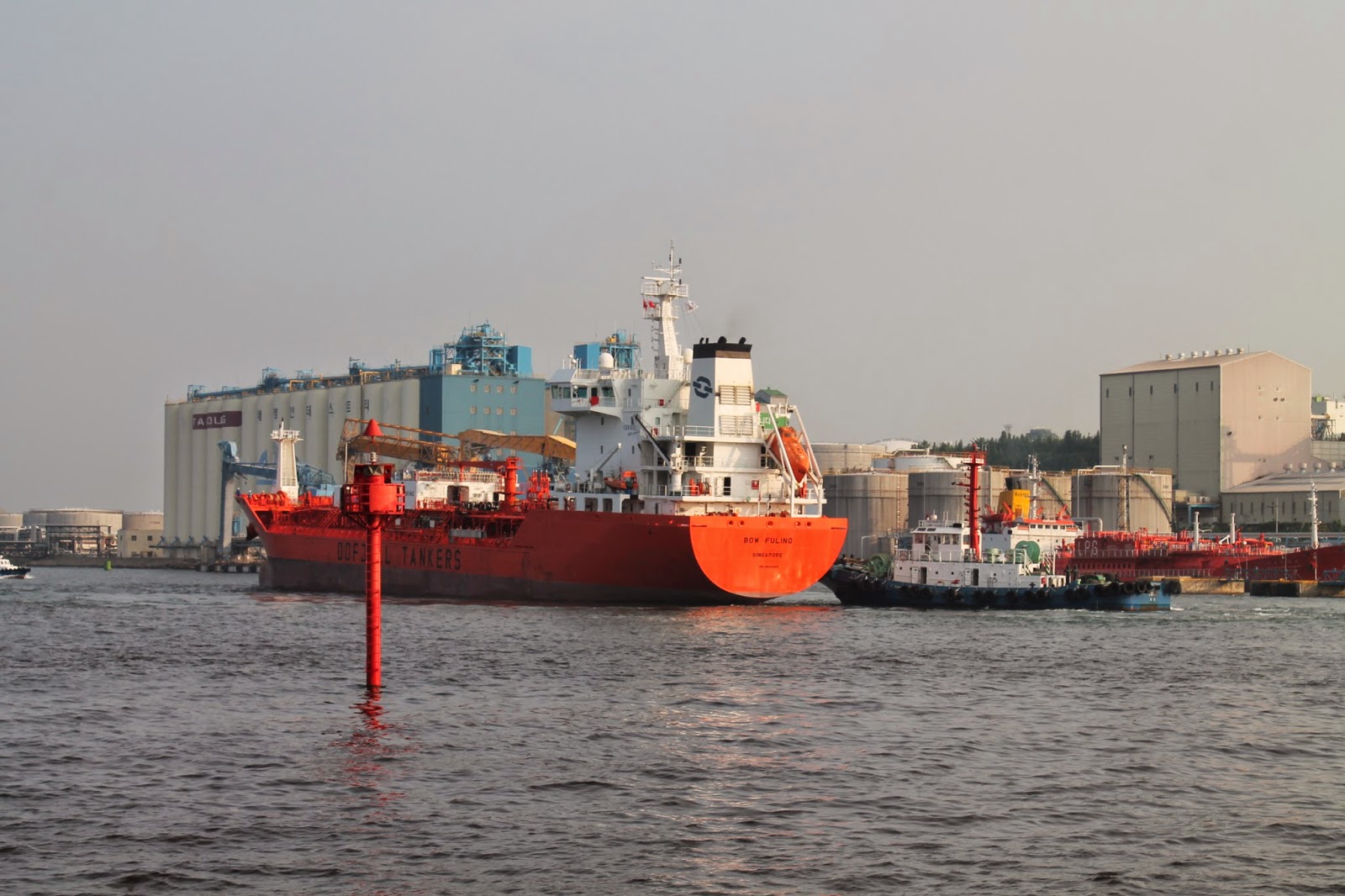 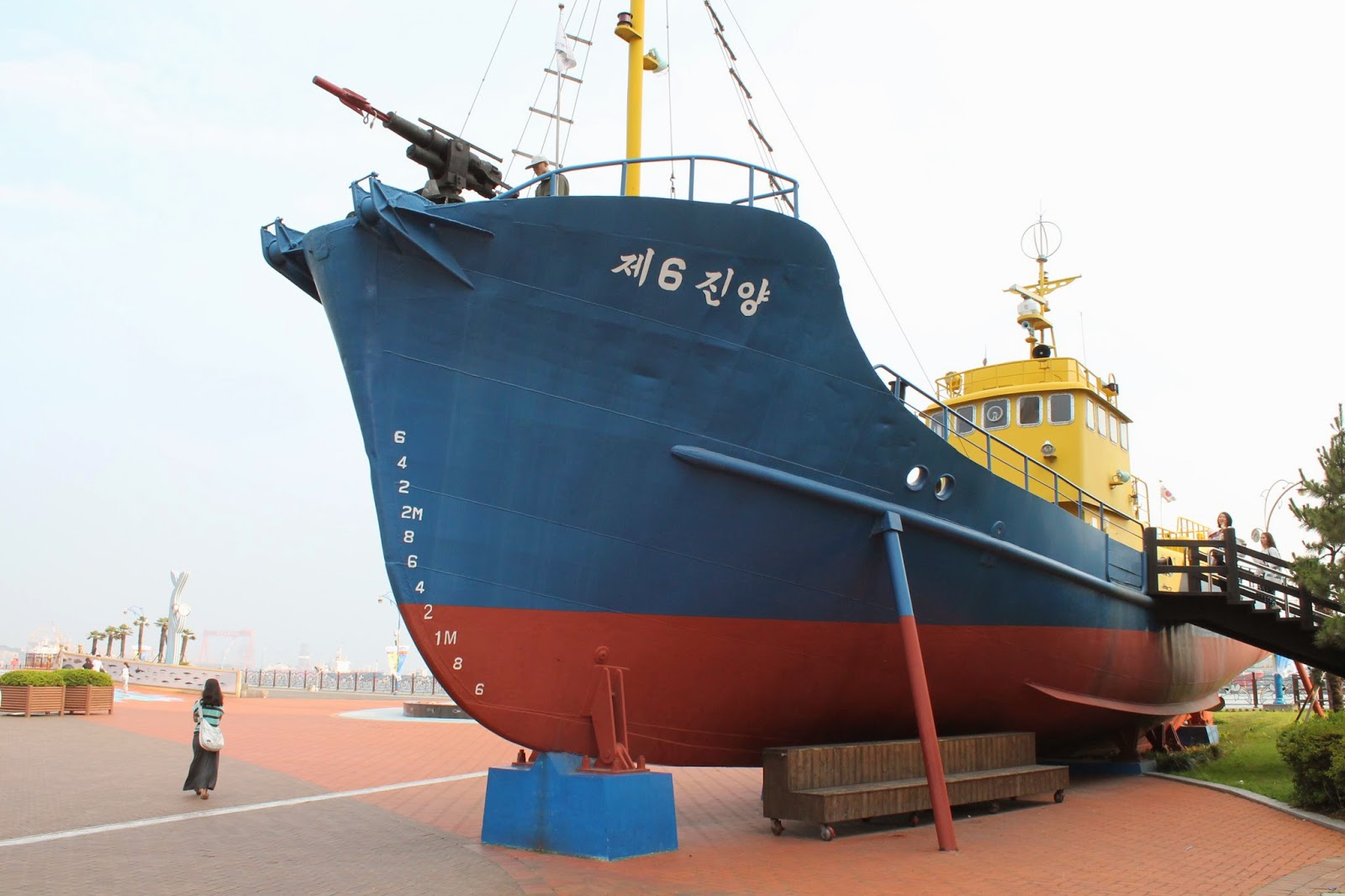 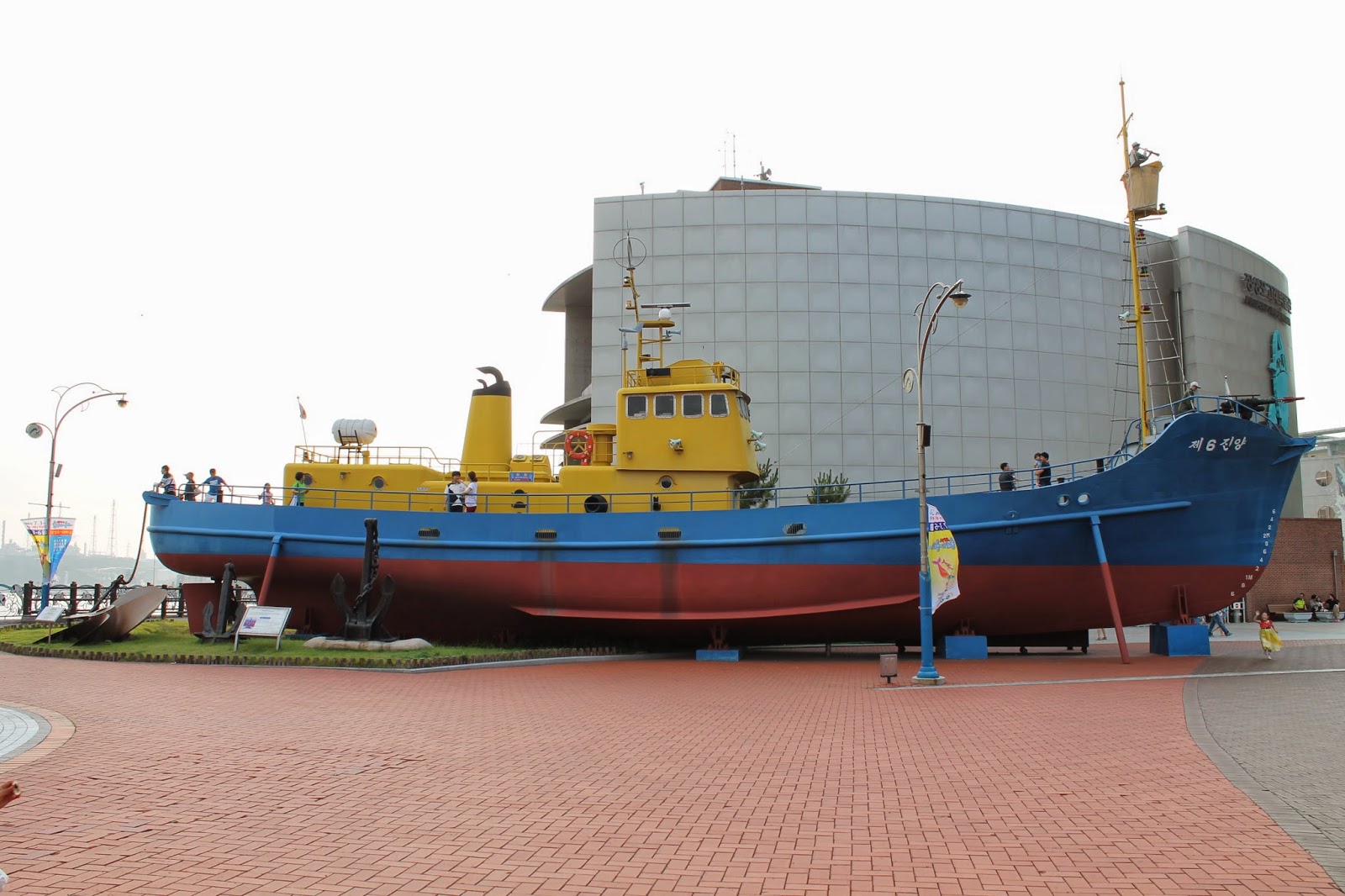 Posted by Unknown at 7:15 PM
Email ThisBlogThis!Share to TwitterShare to FacebookShare to Pinterest