Tired of Being Sorry

About a month ago, I switched phones (which is a story in itself), and I took the opportunity to refresh my music playlist.  I went with some “retro” favorites, and one of the tracks that came up on my shuffle the other day was “Tired of Being Sorry (Spanishfaster)” by Ringside. I think I’m probably only one of about maybe eleven people who bought their album back in 2006 when it came out, but listening to it again eight years later brought back memories of that summer. 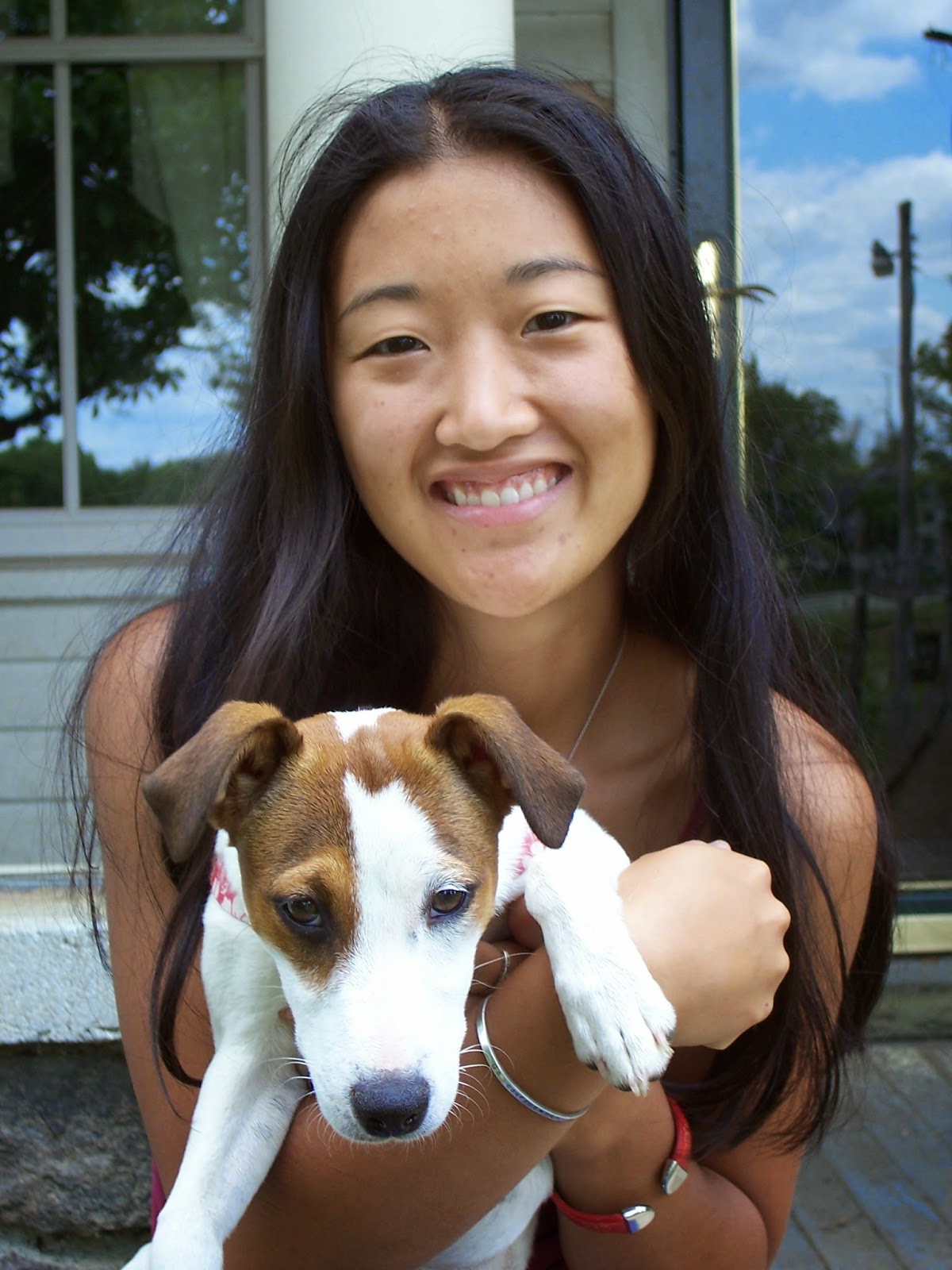 I was twenty-three, and I had graduate from college six months before, and was living out on the horse farm with puppy Olivia. I spent the summer hauling hay bales, birthing baby horses, and teaching little girls how to ride. It was my last good summer with Bryan (maybe because he was three states away teaching music and discovering Goldschlager). It was the last summer before I got sick, before so many of my memories were lost.  But I remember that summer. 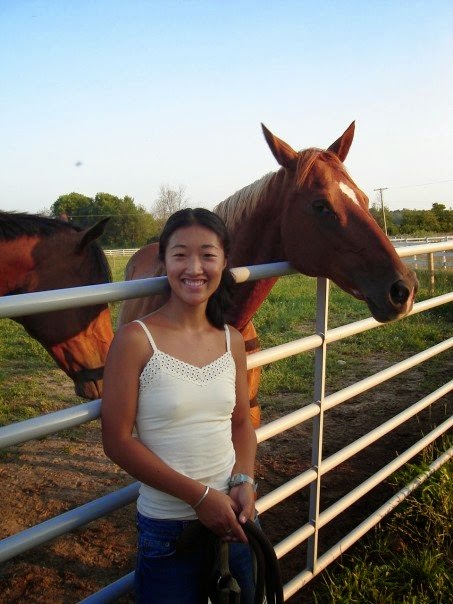 It was the summer I spent with Amul: going out and about Ann Arbor, cooking, swinging on the rope swing at the farm that we hung from the big black walnut tree out front, talking.  My memories of that summer are always tinted with a nostalgic yellow-gold filter, the shade of the summer wheat fields, of sunlight on the rump of my chestnut mare grazing in the pasture at sunset, her tail flicking lazily back and forth.

It's funny how one song can trigger so many memories. Maybe not just of moments, but memories of a certain state of mind, of how the hot summer wind felt on my skin back then, of the satisfaction of standing in the middle of a field at night singing Ringside at the top of my lungs with no one around for miles and miles.

But my summers these days are ones to cherish as well. They are still spent with Olivia and Amul, but also with Omma, Gayoung, my aunts, and adoptees from around the world. With all that has been lost, we have gained so much as well. We write new chapters and look forward to new seasons.

In the meantime, I've deleted most of the new old songs from my phone's music folder, and have replaced them with the latest K-pop hits (I swear, I run a minute per mile faster when I listen to K-pop than other genres). But Ringside remains, and I look forward to the occasional shuffle of it through my playlist, of that quick glimpse back to the summer of 2006, when everything was tinged with golden light. 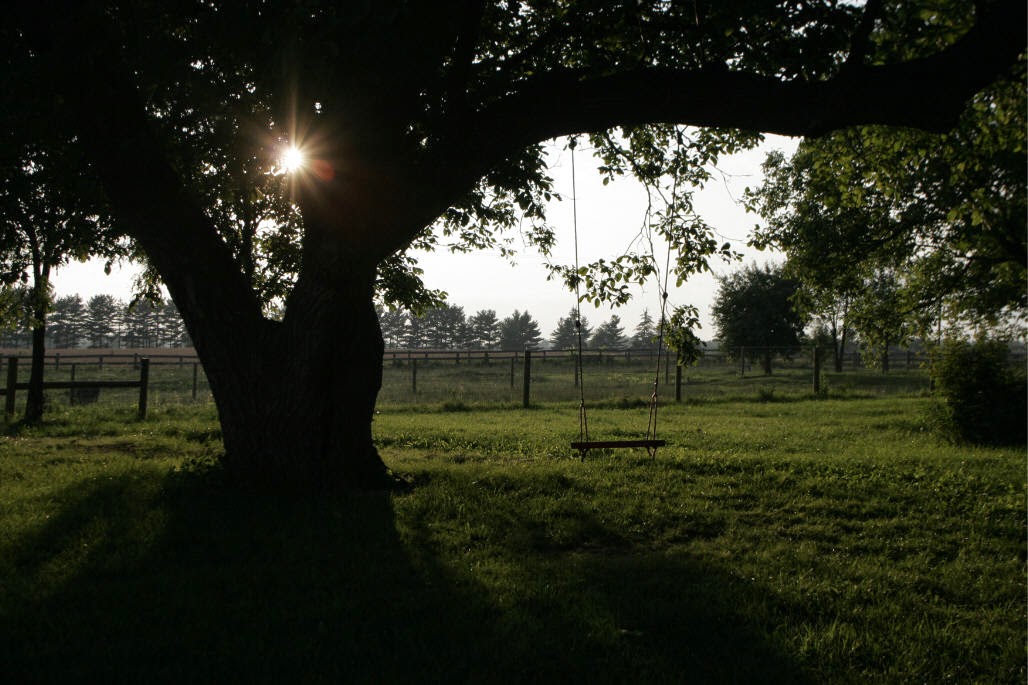 Posted by Unknown at 3:24 AM
Email ThisBlogThis!Share to TwitterShare to FacebookShare to Pinterest